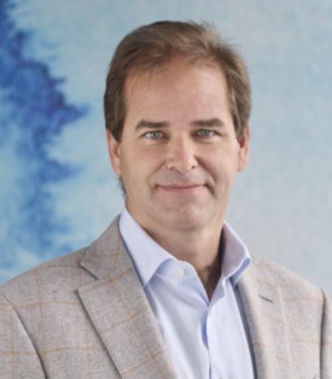 Director of the Board

George Pavey is Chief Financial Officer at Rejuveron Life Sciences. George spent more than 20 years as an investment banker at Credit Suisse and UBS. He held several leadership positions leading a number of Credit Suisse’s regional capital markets businesses including as Co-Head of Global Capital Markets for Asia-Pacific. George has worked in key financial centers including New York, London, and Hong Kong. During the course of his career, he has concluded over 100 IPOs and helped companies raise in excess of $500 billion in capital. After leaving Credit Suisse, George has successfully completed several pre-IPO financings for biotech companies, assisted in the listing of several biotech companies in the U.S., and held a position as CFO for a biotech company where he led the crossover financing round and listing effort.